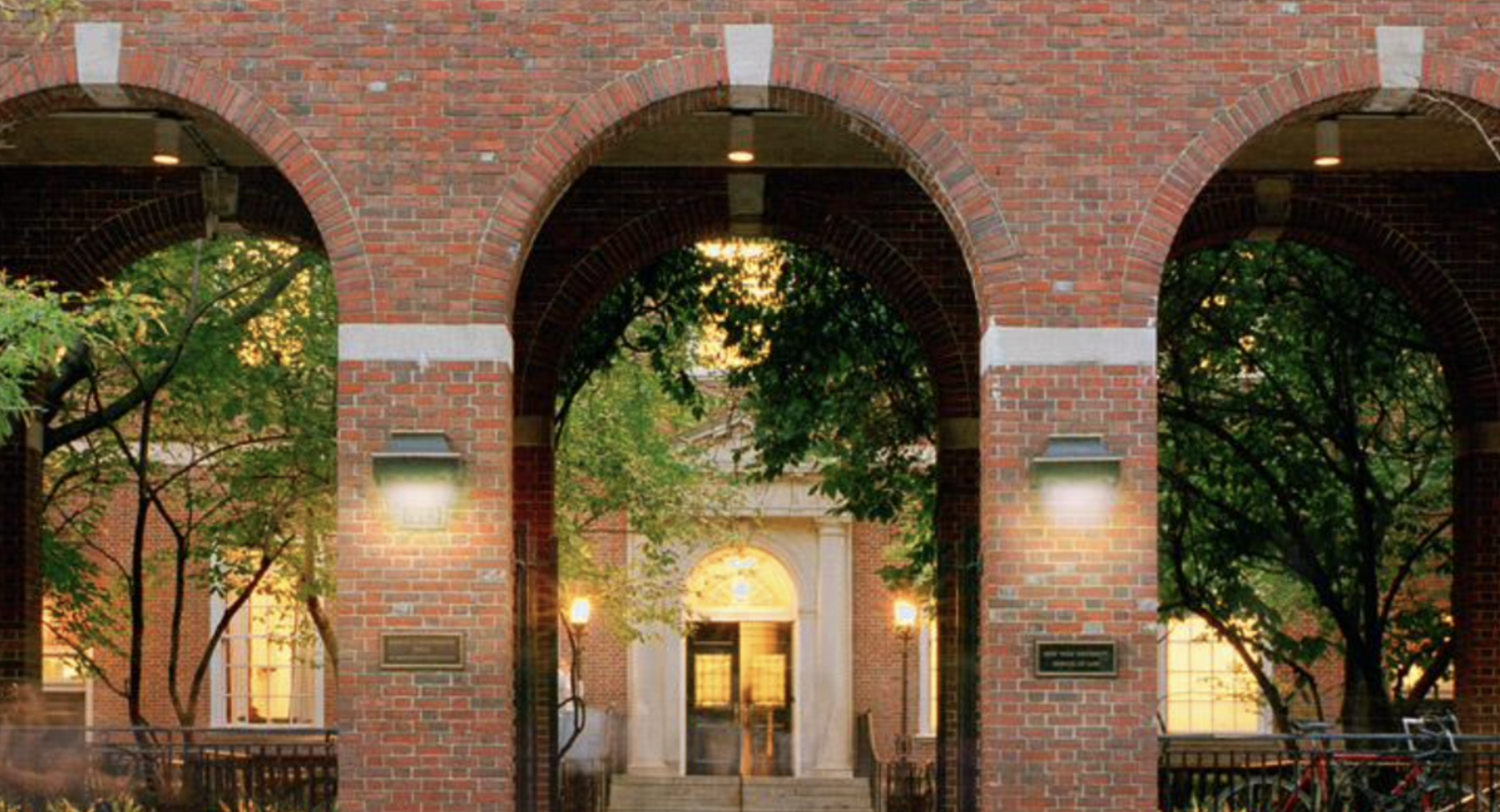 Compassionate lawyer??? Doesn’t that sound like an oxymoron? How do those 2 words go together?

I’m learning about branding. That is my new tag.

OK, let’s take a step back.

In one of my past lives, when I was young and was trying to figure out how to make a positive impact on the world, I studied world religions in the Masters program at Harvard Divinity School. Although it was an amazing experience in many ways, I couldn’t figure out how to make it fit with the rest of my life (or how to make a living since I never planned to be a minister), so I dropped out after the first year and moved to New York City.

Fast forward a few years to a spring day in the early 90s, when I was walking to my job in the President’s Office at NYU. I was passing NYU Law School, which is right across the street from Washington Square Park, in the heart of Greenwich Village.

“Who would ever want to go to law school?” I asked myself. “That has got to be the most boring, unspiritual thing you could possibly do.” I thought the law was all about wherefores and heretofores and confusing people and making big companies more profitable.

So imagine my surprise when I found myself at CUNY Law School a few years later, inspired by my fellow students and the faculty, and by their motto, “Law in the Service of Human Needs.” I had to break down so many misconceptions.

In law school, I helped HIV+ women find housing. Later, I represented kids in foster care in the South Bronx. At one point, I went back to NYU and represented parents whose kids had been removed from their care by the State. Then I represented kids who were the targets of the police’s Stop and Frisk policies in Brooklyn and were constantly being harassed. I had so many incredible mentors and colleagues at each of these places.

Now, I’m trying to use these skills to help people who are going through divorce. It’s such a huge upheaval. Such a life changing event. So I want to teach them about how the legal system works (which isn’t always how people think) and about negotiating. That’s my mission. It’s legal education for lay people. A little different twist. And I don’t want people to be intimidated by the lawyer part. Hence, the branding.

There are a lot of compassionate lawyers, actually. Many, many, many. But I’m claiming the tag. : )