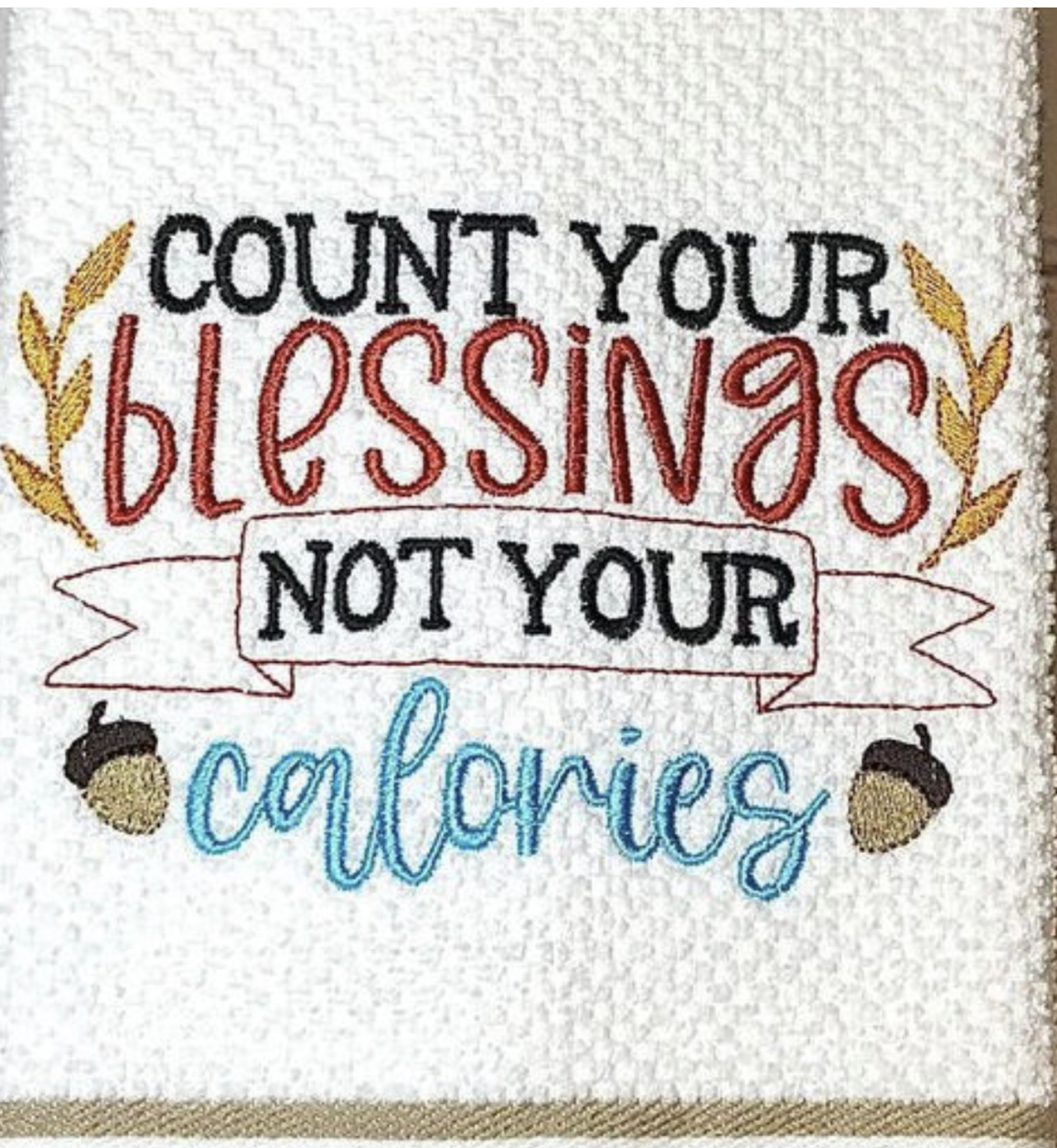 When I was in law school, I was active in an organization called PILA – the Public Interest Law Association. We raised money to sponsor paid summer internships for our fellow students to work at legal nonprofits. We would bake casseroles and sell lunch outside of faculty meetings and hold a yearly auction – real grassroots stuff. Then one year, my friend, Mary Marrow suggested that we hold a Thanksgiving pie sale.

I was living in an apartment on 114th Street near Columbia that we affectionately called “the Treehouse.” The kitchen was so small that the oven door couldn’t open all the way, and my dog literally had to back out – there was no room to turn around. How was I going to make pies? Plus there was the fact that I was no chef. But Mary was inspiring. And we needed pies.

Some students got really fancy and made things with meringue and lattice work crusts, but I stuck to the basics. I think I squeezed about 10 pies out of that tiny kitchen – pumpkin, apple and pecan. We took them to school and sold them outside the cafeteria. Real homemade pies. It felt fun and useful and triumphant. And they were delicious.

Thanksgiving has gotten more complicated since then. First of all, I’m more aware of its terrible history. And now, I’m even more grateful for the people who are around the table and acutely aware of the loved ones who aren’t.

I still like to think about those pies. About the love and work that went into making them, about the beauty of simplicity – and sharing.

I hope that you were able to take a day to share some love – and perhaps some pie – with people you love.