“I just want to get this done!” Sam said, gritting his teeth. “What can I do to push this along?”

I’d met with Sam and Jane over many months. * They had come so far. They’d already told the children, Sam had moved out, and they had (mostly) separated their finances. Jane found a part-time job that allowed her to be home by the time the children got out of school. The kids were going back and forth between their houses. Sam started dating and had moved on emotionally.

But Jane, his wife, was worried. “I just need more time to think,” Jane said. “This is a big decision, and I don’t want to be bullied.” She seemed clearly anxious.

Honestly, this happens most often when I’m working with a heterosexual couple where the man has been supporting the woman and children in the marriage. So many of us grew up with the message that men are supposed to support the family and that women should be the primary caretakers, even if that is very different from our life experience. So, while the man may agree to provide support, he wants to start the new arrangement as soon as possible. Frequently, he had been thinking about divorce for a long time before telling his wife, so he has more emotional distance, as well.

The wife may be worried that she won’t have enough to live on. This can be especially true for gray (over 50) divorces – according to one US study, women’s standard of living declines 45% compared to men’s at 21% after divorce. She may also still be grieving the loss of the marriage and struggling to figure out how she will get a job that pays enough to be self-supporting while being available to the children. 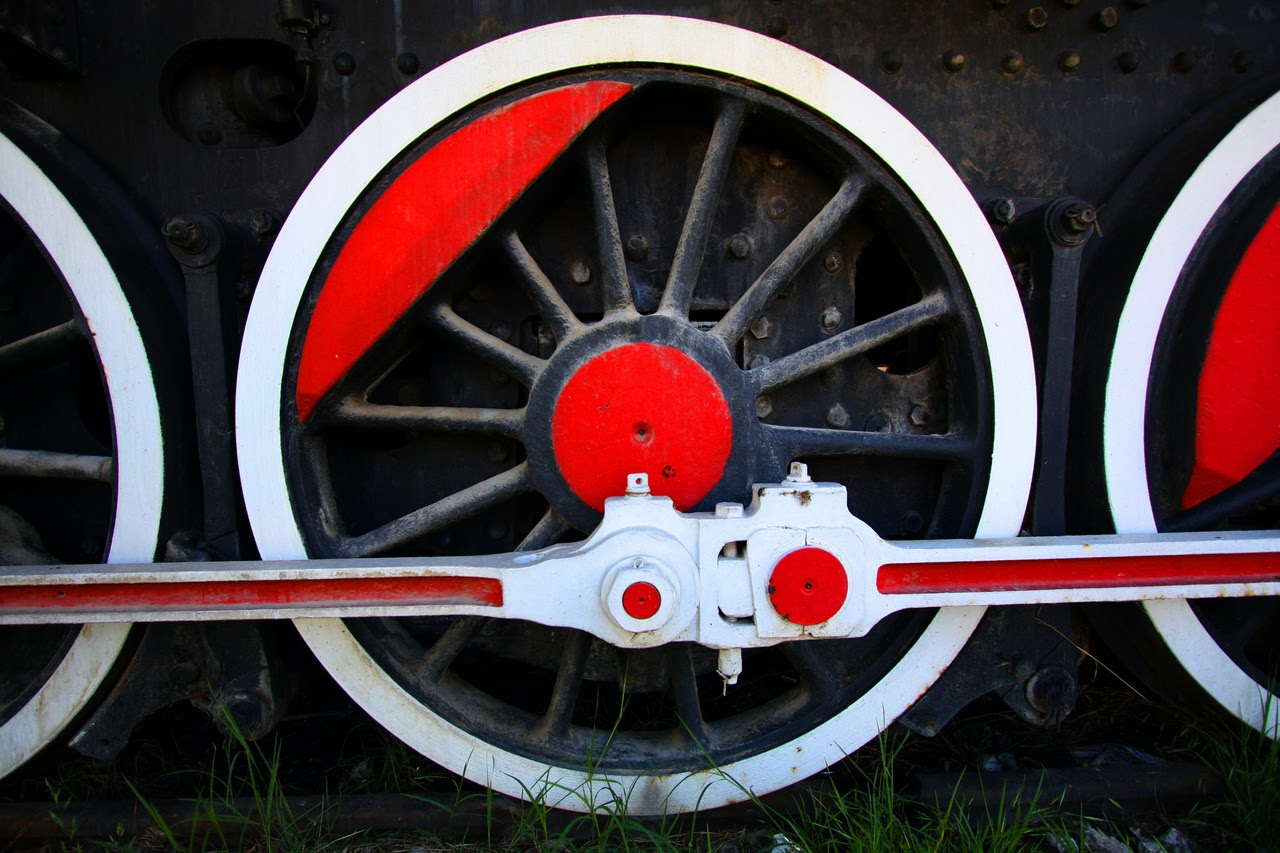 I believe in self-determination. I love helping people work together to make important life decisions. But timing can be a difficult issue to navigate. It’s important that both people make well-thought-out, non-coerced decisions. And it’s also important to keep things moving along. But it may have to go on the slower person’s timeline. A train can only go as fast as its slowest wheel, I was told when I started meditating.

(* Note – this is a fictional couple based on the hundreds that I’ve worked with over the years.)