Let’s revisit to our friends, Lonnie and Chris, from last week’s blog post about the divorce journey… 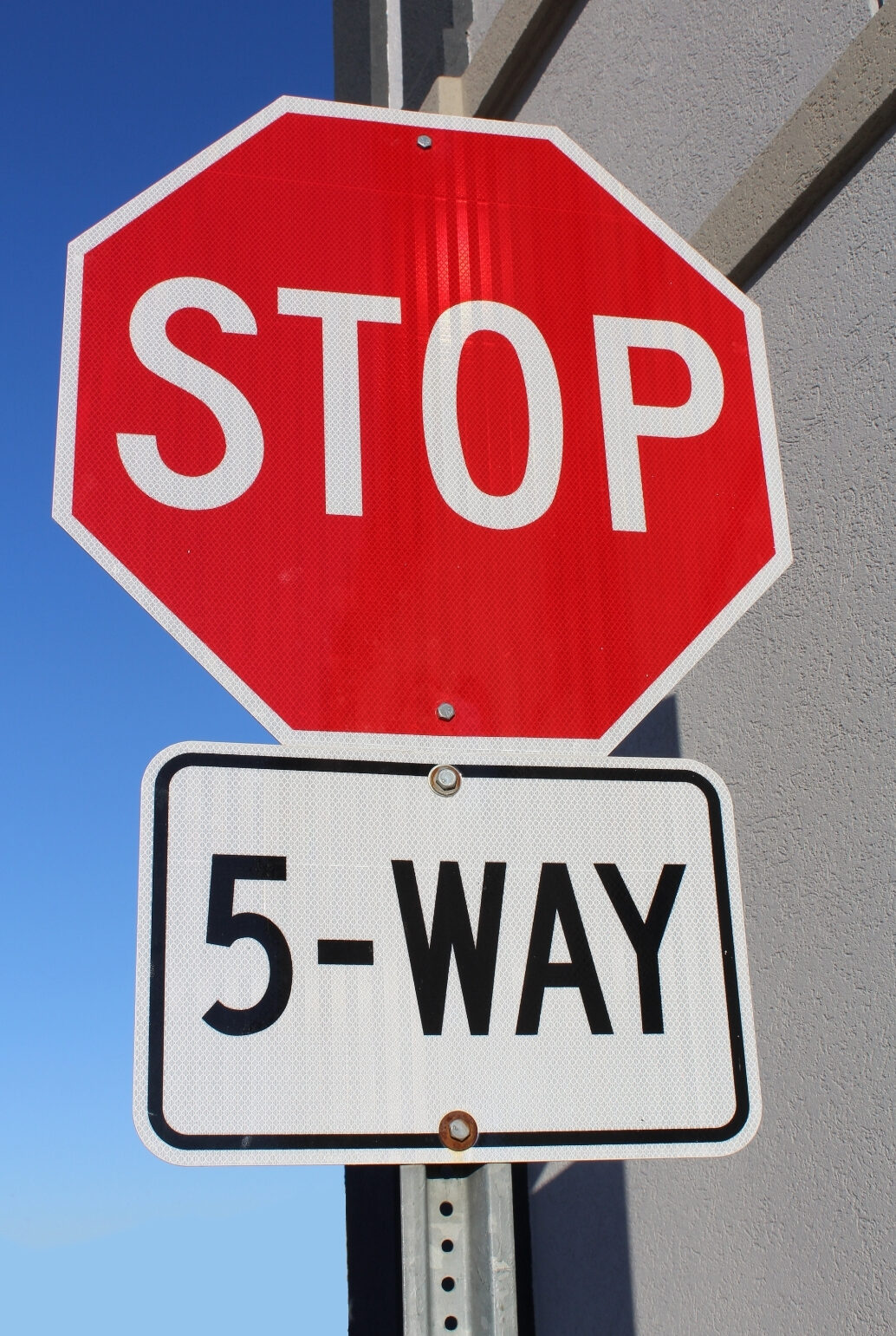 Lonnie and Chris got married right out of college.¹ They had a lot of ups and downs, and over time, they grew apart.  After 20 years, they decided to divorce. They told the kids and their families.

At first Chris started sleeping on the couch, but after about 3 months, he moved out and leased another apartment.  They decided which furniture Chris would take and which Lonnie would keep. They came up with a parenting schedule for their kids, which they tweaked over time.  Chris went to a friend’s house for Thanksgiving that year, instead of going to Lonnie’s family – for the first time in 20 years.

After a while, they separated their bank accounts.  Eventually, they started divorce mediation.  They met 5 times over 4 months, and then the mediator drafted their separation agreement.  They each went over the draft with their reviewing attorneys.

Lonnie was able to buy out Chris’s interest in the home, so they had a closing and took Chris’ name off of the deed and the mortgage.  Lonnie’s lawyer filed the uncontested divorce papers with the court. About 6 months later, they each received a copy of their Judgment of Divorce.

There is so much going on here!  You can see that the legal process is only one part of the divorce journey.  Let’s parse this out a little more.  Here are what I call The Five Divorces…

Notice that this is not a linear process – several of these different “divorces” can be going on at the same time.  It also can take a lot of coordination and communication between you and your spouse to make the whole process happen smoothly – just at a time when working together might be difficult.  This is a complicated process!  It is important to take care of yourself and of your children throughout.

Acting with dignity through these many transitions will have a big and positive impact on your future.  It’s not easy, but it’s doable!

¹This scenario is fictitious but grows out of experience from my practice working with hundreds of divorcing couples.