Lonnie and Chris got married right out of college¹.  They had a lot of ups and downs, and over time, they grew apart.  After 20 years, they decided to divorce. They told the kids and their families. At first Chris started sleeping on the couch, but after about 3 months, he moved out and leased 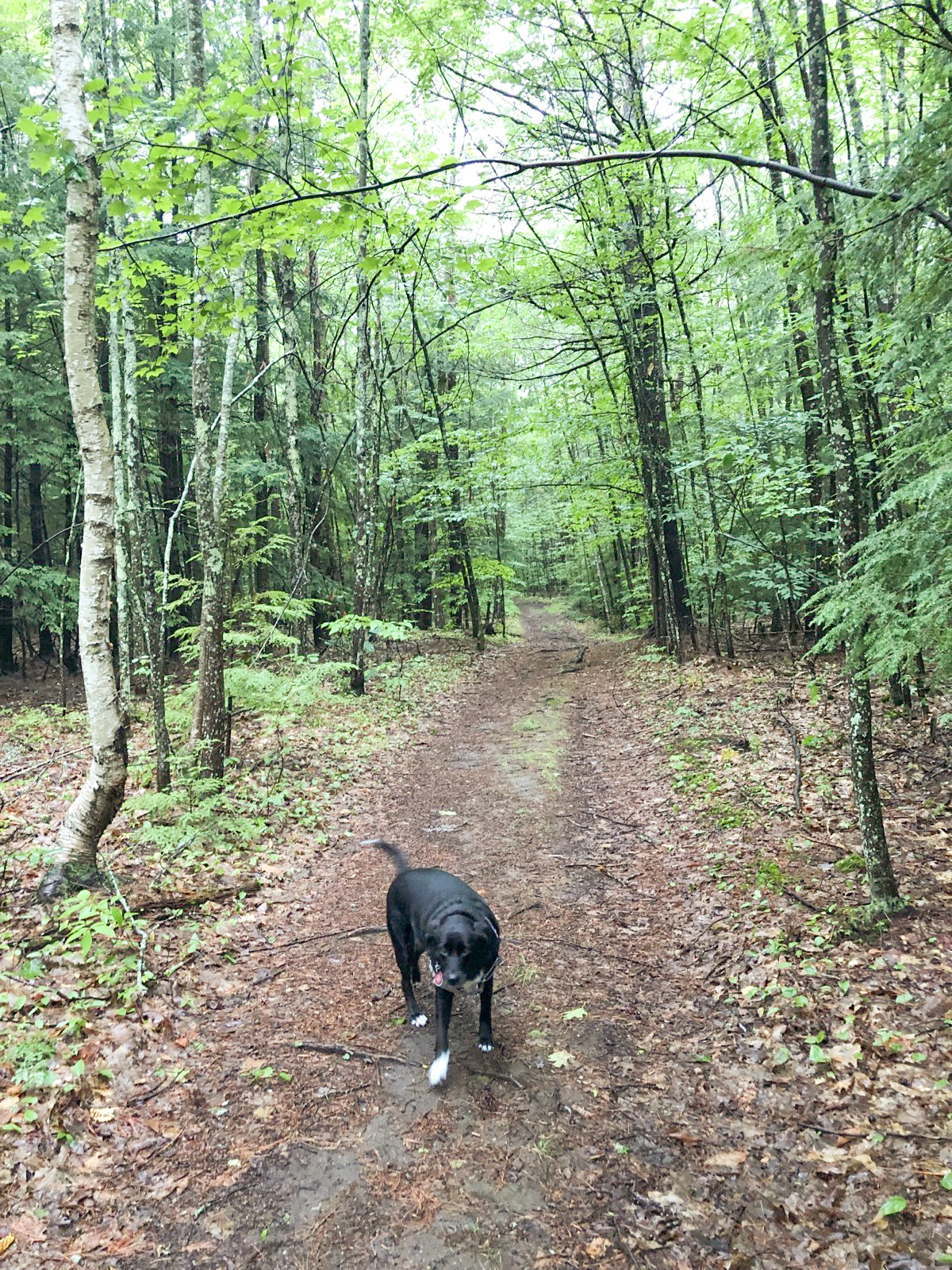 another apartment.  They decided which furniture Chris would take and which Lonnie would keep. They came up with a parenting schedule for their kids, which they tweaked over time.  After a while, they separated their bank accounts.  After 2 years, they started divorce mediation.  Mediation took a 6 months but it worked, and they finalized a separation agreement.  Lonnie was able to buy out Chris’s interest in the home, so they had a closing and took Chris’ name off of the deed and the mortgage.  Lonnie’s lawyer filed the uncontested divorce papers with the court. About 6 months later, they each received a copy of their Judgment of Divorce.

We talk about “getting a divorce” as a single event, but, as you can see from the example above, it really is a long process.  In this example, Lonnie and Chris got along relatively well and had an amicable divorce – but even then, it took 3-4 years.  Contentious, litigated divorces can take much longer.

Divorce is not like an on/off switch, where one moment you are married and in the next you are divorced.  There are many decisions that need to be made, and a lot of logistics to figure out.

A few weeks ago, I went to New Hampshire and ventured out on a day hike with my little rescue dog, Sophie Gooddog.  We found a trail nearby and drove to the starting off point (there’s an app for that, of course!), which was a clearing by the side of a road.  The trail was clear, and there were markers on the trees to show which direction to follow when it might be unclear.  At first, there were bushes and long grass. It had rained so we had to navigate through soggy ground and my feet were soaked early on. After a while, the sun came out as we climbed a big hill so we stopped and had some water.  Sophie was running ahead of me and sniffing along the ground, wagging her tail and running back to me when she smelled something wonderful. We had to navigate over roots and around branches.  All of the sudden there was a huge creek in front of us, and I thought we had to pass over slippery rocks to cross it. It looked dangerous!  Luckily, I noticed that the path actually ran along side of the water and that we didn’t have to cross it.   The rain started to fall just before we got to the car, and it ended up raining for the rest of the day.  We were lucky!

The divorce process is like going on a hike, or a journey – you have an end goal in mind, but it will take some time and some concerted effort to get there.  You might be a little apprehensive at first.  You don’t know exactly what you will encounter along the way.  You want it to go well, and you try to plan, but things might happen unexpectedly. The path might not be exactly a straight line between two points.  Divorce is layered and complex (more about that next week).  There are many resources and people around – some more helpful than others.  It can all be overwhelming.

It can be helpful to have a map, or to talk to people who have travelled down this road before.

My job, as a divorce mediator, is to be a guide and to help divorcing couples traverse the journey (at least the legal part).

If you are in the process of divorcing, where are you on your journey?  Do you have a map?  What’s your end goal?  What do you need to support you as you go along?

¹ This scenario is fictitious but grows out of experience from my practice working with hundreds of divorcing couples.