What is a QDRO? 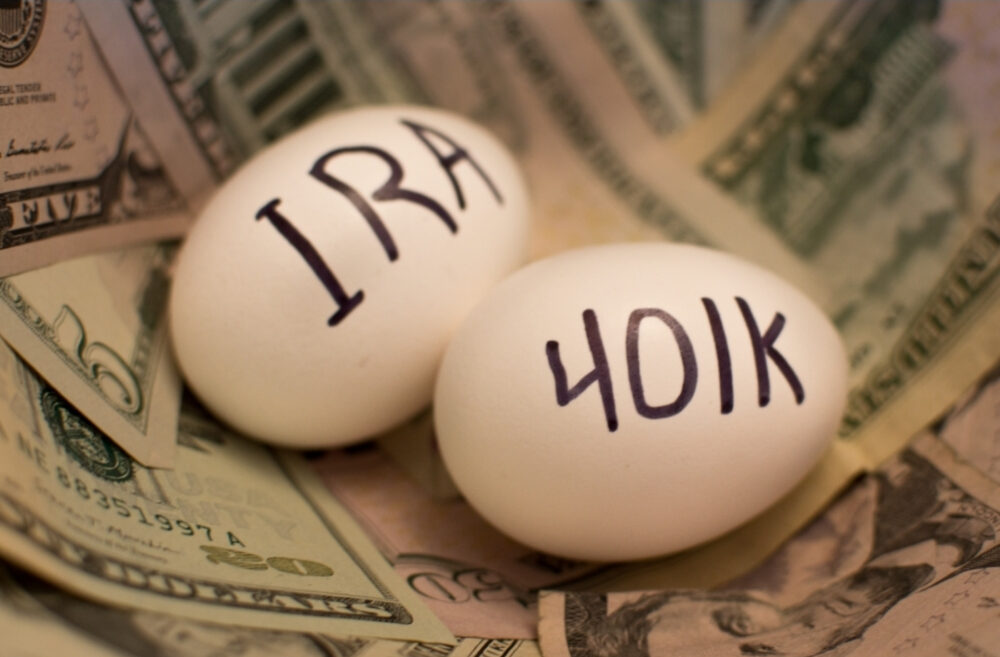 A Qualified Domestic Relations Order (QDRO – pronounced Quad-roh) has to do with the division of a retirement account in a divorce.

So let’s break this down:

Retirement accounts (or at least the parts that grow during a marriage) are considered to be marital property, and will usually be divided between the spouses upon divorce.

The advantage of qualified accounts you pay taxes when you take the funds out, not before you put the funds in.

But there are some restrictions –

Now, I can hear you asking, how much money will they transfer?  Well, that depends on the terms of your agreement and on what kind of plan is involved.

Some retirement plans are “defined benefit” plans.  For instance, pension plans will distribute a certain amount each month for the rest of the beneficiary’s life.

Other retirement accounts are considered “defined contribution” plans.  These accounts (e.g. an IRA or 401(k) account) are like bank accounts, in that you can look at a statement and know exactly how much is in there.