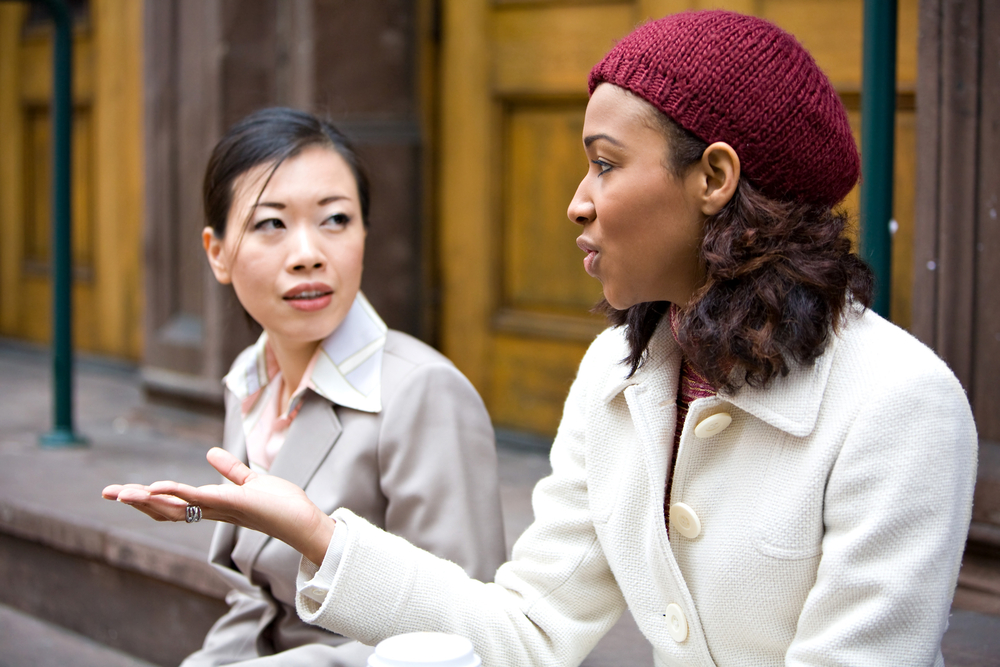 But how did you flunk the test? We studied together! I know you were prepared!”

Katie and I were study buddies during our first semester in law school. I had no idea what to expect on the exam, and I had been worried. But Katie had been so confident. She and I had gone over all of the cases for our Constitutional Law class, which focused on the civil rights cases. She knew the facts, the holdings and reasoning that the Supreme Court used. She seemed to remember every detail — better than I did.

But I passed the exam and she did not.

“How did you answer the question about Plessy v. Ferguson?” I asked, referring to the landmark 1896 case that established the racist ‘separate but equal’ doctrine that became the justification for the South’s Jim Crow laws.

“Well,” she explained. “I said that the Supreme Court should have decided ….”.

Uh oh… I thought, without even hearing the rest of her response. I understood the problem right there. The test did not ask what we thought the Court should have decided. It asked what they did decide. Very different.

I remember our rigorous and kind “Con Law” professor, Victor Goode, saying, again and again, in answer to students’ replies, “That may be true, my friend, but it is not an answer to the question I was asking.” Along with the subject matter, he was teaching us a certain logical way of thinking. He was teaching us to think like lawyers! And, like our colleagues in class, Katie was answering a question — a good question — but not the question that was asked. (Katie did pass the class, by the way…)

Don’t we all do this?

I recently asked a prospective client why he was considering mediation, and he answered by telling me why he was getting divorced. I asked another client why she was getting divorced, and she told me why she had gotten married. These “non-answers” are totally natural responses. We answer the question we think we are being asked. We answer the questions we want to have been asked. (Politicians do this all the time – just watch the debates!)

Our minds are so busy, that sometimes it is hard to hear what is outside of them. We worry. We ruminate. We assume we know what other people are thinking and feeling. We all do this. I do it all the time. It’s so hard not to do this!

But when I mediate, I listen carefully. I check in with clients all the time to make sure I heard them correctly. I’m often wrong — but checking in gives them a chance to correct me. It also gives them a chance to clarify and better articulate their own thinking. This is, in many ways, the magic of mediation — being deeply heard.

Checking to see if we have heard something correctly — whether it is a question or a response — is something we can all do. The next time someone asks you something, check to make sure you are answering the question that person thought they were asking. It goes a long way toward connecting.