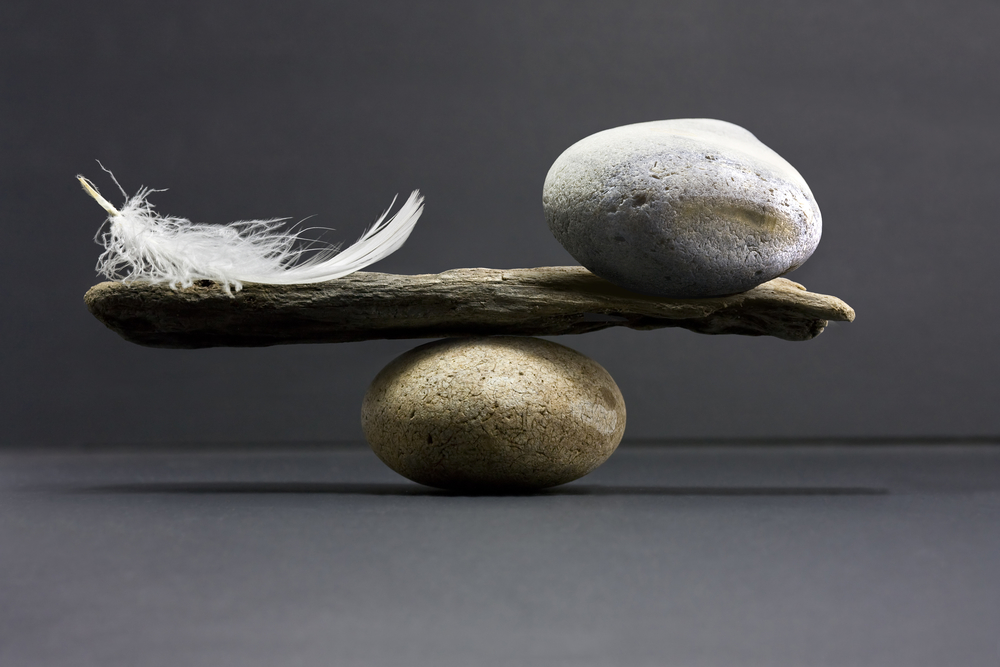 “I only want what is equitable. That is my operating principle,” Raymond explained as he sat across from me the first time we met. His wife, Lenore, looked intensely at him. “But what you consider to be equitable is not fair to me,” she said quietly.

‘What was going on here?’ I wondered. I’d only met them for a few minutes, but I could see already that they might have some fundamental differences of opinion — in fact, they might have very different value systems.

For some reason, it seems that this has been coming up a lot lately — and it has been particularly surprising, because I’ve found it arising among couples who appear to get along rather well.

We all have very different ideas of fairness, and it may take some exploration to really find out what someone means by that word. For example, splitting assets 50/50 seems very fair on the surface. But if one person has done all of the work to earn those funds, she or he may not feel that it is fair to share them equally.

In addition, our ideas of fairness may change over time. While we may have been happy supporting the family while our spouse stayed home with the children while they were babies, we may feel that it is unfair that she or he is still not working long after the kids have started school. Or it may appear that our spouse is not doing his or her fair share — I’ve heard clients complain that while they are at work, their spouses are having lunch with friends while the babysitter is caring for the kids.

Another example of this is when you may feel fine about sharing your retirement savings while the marriage is intact, but once you find out that your spouse has an affair and that trust is broken, you may feel resentful about sharing even one penny of your hard-earned money.

And, of course, there are several sides to every story. Perhaps the spouse had the affair because he or she was already feeling isolated and lonely in an empty marriage. Or perhaps she or he is terrified of going back to work after being out of the workplace for so long. Or perhaps the lunches are to have some sense of community while the working spouse is out late each night.

And then there is the law imposing its own sense of justice, which often clashes with people’s expectations and sense of fairness.

Here are a few examples:

Equitable Distribution. NYS law presumes that marriage is an economic partnership, much like a business partnership, where both spouses share equally no matter how they contribute to the economy of the home. Marital assets — including income and retirement plans earned during the marriage — will be divided between the spouses, no matter whose names they are in. While the law says they will be divided equitably rather than equally, the reality is that they are usually divided 50/50 unless there is a specific and articulable reason not to do so. Only in cases where there is really egregious fault (like stealing lots of money) are assets divided differently (and having an affair doesn’t count).

Spousal Support. While nearly everyone complains about paying spousal support, I’ve found that women are particularly resistant to paying it to their spouses, male or female. I’m not sure why this is but perhaps we still have gendered expectations that women do not have a duty to care for others economically.

Child Support. Many clients in mediation have equal (or near equal) parenting time. But the NYS statute does not account for the fact that the child support formula does not differentiate between parents who have the kids with them 1% or 49% of the time.

In addition, the statute has a cap on the combined parental income (currently $148,000) and the formula must be articulated in an Agreement using that cap. However, the reality is that courts tend to use a higher cap in NYS, or use specific factors raising the support amount above the statutory formula because the cost of living in New York City is so high.

Recently, I’ve been finding that the child support payers often find it to be unfair to assume that they pay an amount higher than the cap, while the recipient finds it unfair to do anything less.

Parenting Time. Speaking of parenting time… many of my clients come in expecting that fairness equals 50/50 parenting time. However, that may or may not be in the child’s best interest. It may sound fair, but in reality, if one parent works long hours it may mean that the child spends a lot of time with a babysitter rather than with the other parent.

This is why mediation and the collaborative process often require some deep diving to find out what works best for that particular family, what meets the children’s needs, and what is workable for both parents.

Finding common ground for Raymond and Lenore — and helping them come to an agreement they can both live with — may be a challenge, but it sure is worth the effort.