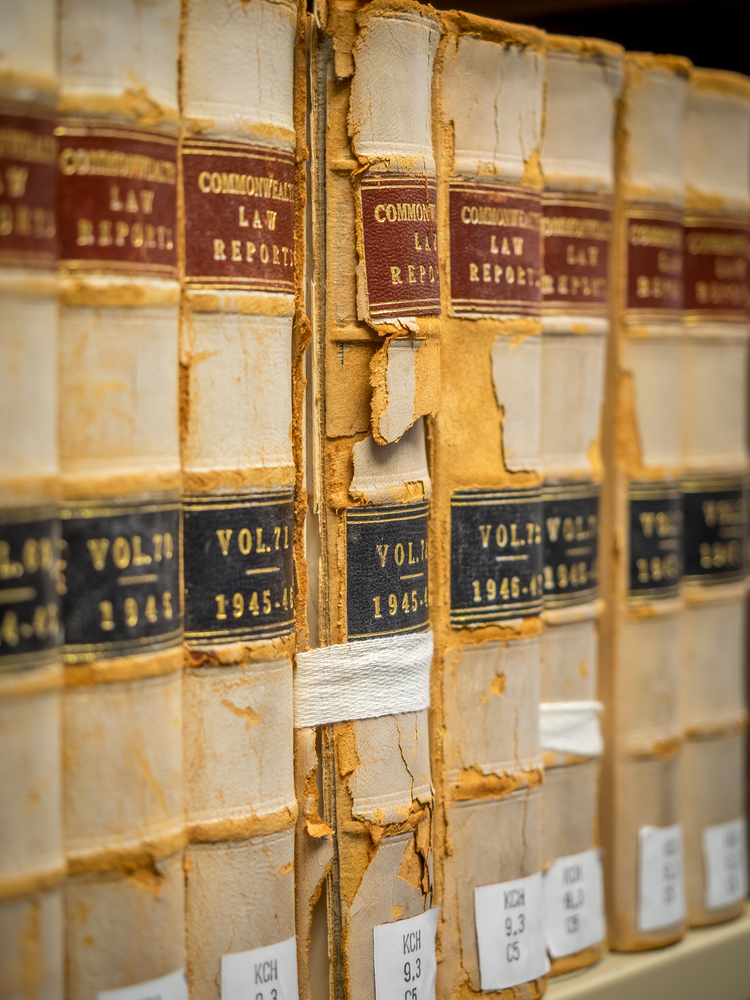 American law is created in two ways — by statute and by case law.

Statutes are proposed and drafted by legislators for that jurisdiction, and other government rules and regulations are drafted by the agencies that are charged with running them. Most laws about family relationships are state laws.

The statutes that relate to divorce, separation and children are mostly found in the New York State Domestic Relations Law (DRL) and in the Family Court Act (FCA). These are texts that one can read and refer to. Each chapter or article addresses a different subject or a different type of proceeding. Generally, the DRL deals with marriage and the dissolution of marriage, while the FCA deals with other aspects of family law, including child custody and visitation; neglect and abuse proceedings; and domestic violence. Spousal maintenance (alimony) is only addressed in the DRL, but the two statutes have mirroring language about child support.

Case law is created when a judge writes a decision about a particular situation before her or him. The judge’s role is to apply the law to that particular set of circumstances. When a judge writes a decision, she or he explains the issues that need to be resolved, the relevant facts of the case, the relevant law, an analysis of how the law applies to these facts, and the conclusion. Sometimes the analysis focuses on one particular word in the text, or one particular fact, but sometimes it takes into consideration the totality of the circumstances. Some decisions – and statutes – are written more clearly than others, of course. Trial level decisions are written by one judge. The trial courts in New York include the Supreme Court (confusing, I know!!) and the Family Court. Appellate decisions (higher courts) are written by several. There are two levels of appellate courts in New York — the Appellate Division and New York’s highest court, the Court of Appeals.

A good example of precedent can be found in a child-support case called Bast v. Rossoff, 91 NY2d 723 (1998). In this case, the Court of Appeals addressed the issue of child support when the “non-custodial parent” had a lot of parenting time. It involved ex-spouses, Michael Bast and Shelley Rossoff, and their daughter, Morton Elizabeth, who was about nine years old when the decision was written. Both parents were attorneys, and Mr. Bast earned a little less than Ms. Rossoff. They separated when Morton was one year old. Morton spent about 10 days a month with her father. At the time, this was considered a “unique shared custody arrangement.” (Id.) Mr. Bast proposed that instead of applying the child support statute directly in such a situation, the court use a ‘proportional offset’ formula since Morton stayed with him about one-third of the time. The court rejected this idea, and, in a very clear decision, explained why it rejected that proposal, and went on to lay out a three-step process for figuring out the child support amount.

One of the cornerstones of the American legal system (which we inherited from the British) is the concept of case law — we use decisions from prior cases as models for the case at hand. This idea, called precedent, promotes consistency, predictability and stability. Bast v Rossoff, therefore, stands for the concept of applying the three-step process for each case, no matter how much parenting time the parents actually have — and that, unlike some other states, we do not use a formula that takes parenting time into account in New York. Even though the case is over 20 years old, it still stands. In fact, almost 150 written decisions have cited it. In other words, that is the law in New York, whether you consider it to be fair or not.

Laws change over time as society’s ideas of fairness change. For instance, the New York State legislature created a statute that legalized same-sex marriage in 2011. But it was a case — Obergefell v. Hodges — decided by the United States Supreme Court in 2015, that made same-sex marriage legal in all 50 states. Will New York ever have a formula that takes parenting time into consideration? Perhaps, but that doesn’t seem to be on the horizon.

In order to predict how the law would apply to a particular situation, one has to have an understanding of both the statute and how it has been interpreted by courts in similar circumstances. Family law can be especially challenging. Because case law is very fact-specific, and because every family is so different, it can be difficult to predict what the outcome would be.

That is one reason why using mediation or collaborative law to come up with your own agreement can be so powerful in family situations. You and your ex are in the drivers’ seats, you are not bound by precedent the way the court is, and you can come up with a creative plan that is really tailored to the needs of your particular family.