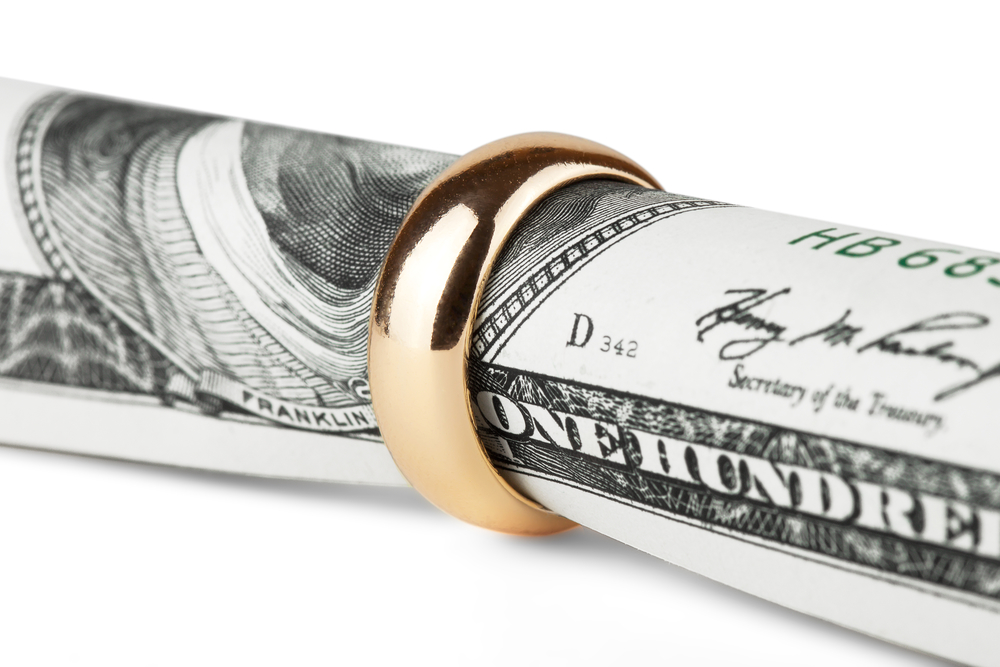 In the last post, A Few Notes About Spousal Maintenance, I wrote about new considerations that must be made because of recent changes to the federal tax law. Today, I’d like to circle back to explore the purpose and a little bit of the history of New York spousal maintenance laws.

Spousal maintenance, or alimony, is a term for periodic and regular support payments from one ex-spouse to the other for a specified length of time. The concept of alimony arose at a time when husbands (who controlled the family’s property) were expected to support their wives, and when employment opportunities for women were very limited. In the early-mid 20th century, the expectation was that alimony would last until the ex-wife died or got remarried — no matter how short the marriage had been. (But if the cause of divorce was her fault — for instance, if she was found guilty of adultery — she received nothing!)

This all changed in 1979, when the Supreme Court held, in Orr v. Orr, that states’ gender-based alimony statutes violated the Equal Protection Clause of the Constitution.1 The following year, the NYS legislature overhauled the entire divorce statute regarding alimony and property distribution. The new premise was that marriage was an economic partnership. In addition to making the statutory language gender-neutral, they changed the wording from “alimony” to “maintenance.” The lawmakers assumed that women could now re-enter the workforce if they had time to retrain. There were several enumerated factors to consider, and judges had a lot of discretion regarding the amount and length of maintenance awards. Thus, maintenance awards varied widely.

New York’s maintenance statute was overhauled again in 2015 to provide standard guidelines.2 Now we have a statutory formula which takes into consideration the parties’ respective incomes, whether the payor is also paying child support, and the length of the marriage. There is no mention of husbands and wives at all now, only the payor (the higher earner) and the payee (the recipient). It is presumed that courts will use the guideline formula in cases where the payor’s income is up to a certain amount — presently $184,000.

Courts may consider enumerated factors when deciding whether to deviate from the formula. The factors include the age and health of the parties, their future earning capacity, the need for training, and the standard of living that the parties enjoyed during the marriage. They also included, for the first time, a consideration of the length of time the parties may have lived together before marriage. (This was most likely included because same-sex marriage had just become legal in NY a few years before. Thus, many same-sex couples who had lived together for decades were finally able to marry — and divorce.)

Of course, couples in mediation or the collaborative process may come up with their own agreement regarding maintenance. While the guideline formula is often used, I’ve found that divorcing parents are much more open to paying child support than they are to paying maintenance in general. This is even more likely to be true now that maintenance is no longer tax deductible to the payor.

In addition, while the statute contains gender-neutral language, I’ve found that, in actuality, wives who are the higher earners are very resistant to the idea of paying maintenance to their ex-husbands, and men are reluctant to take it. This is one instance where the law has changed before our attitudes have changed.