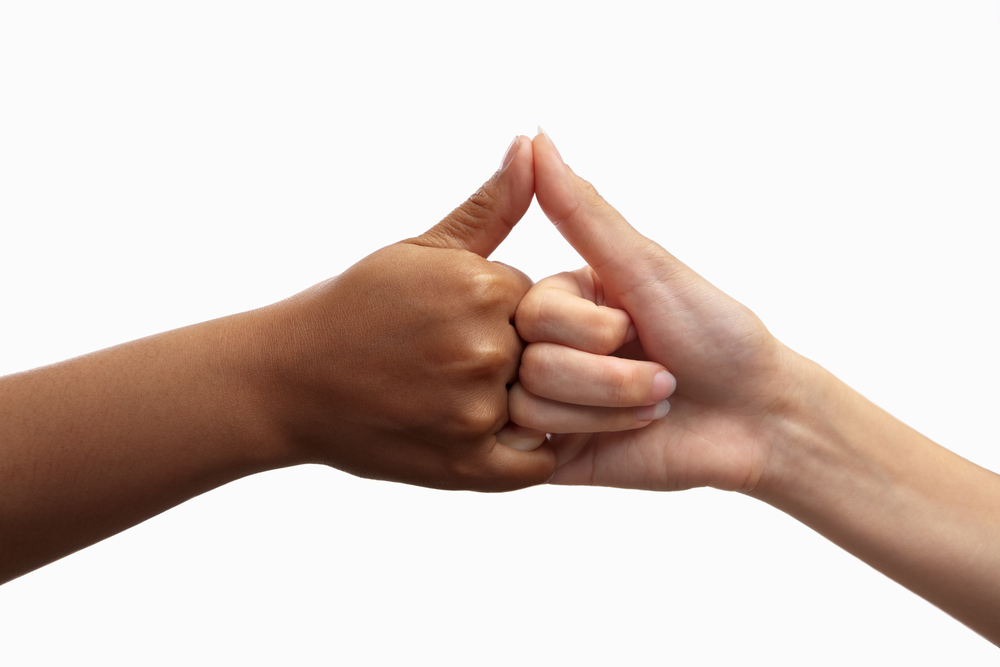 The Oscar-nominated film, Marriage Story, by Noah Baumbach, is really a divorce story. It centers on the relationships between Nicole, an actor, her husband, Charlie, a Broadway director, and their eight-year-old son, Henry. The family lives together in Brooklyn until Nicole gets a job on a TV series in Los Angeles – and moves to LA with Henry.

From Nicole’s perspective, she and Charlie had a deal that, someday, they would move to Los Angeles, which is where she grew up.

From Charlie’s perspective, they were a Brooklyn family. He doesn’t acknowledge that they ever had such a deal. When Nicole brings it up, Charlie responds, “We discussed things. We were married, we said things. We talked about moving to Europe, about getting a sideboard or what do you call it, a credenza, to fill that empty space behind the couch. We never did any of it.”

A basic misunderstanding. But a huge one.

We make and keep all kinds of promises in our relationships all of the time. These promises — or agreements — set our expectations for ourselves and others about how we are going to structure our lives. They can be little or big, spoken or unspoken. “I wash, you dry.” “I sleep on the left, you sleep on the right.” “Let’s have kids.” “Let’s grow old together.” These are just a few examples of the myriad agreements that we make.

Martha Ertman, in her wonderful book, Love’s Promises: How Formal and Informal Contracts Shape All Kinds of Families, makes the distinction between a contract, which is legally enforceable, and a deal, which is not. She says that deals “shape intimate relationships because they create expectations of reciprocity and grounds for changing the relationship when one person isn’t holding up his or her end of the deal.” (p. xii).

These deals — agreements — are hugely important in intimate relationships. They form the basis of our identities and our basic sense of security. Yet they may come about so casually — in passing conversation, or even through body language. Often, they are established by patterns of behavior. Or they may be very deliberate, and well thought out.

Or, sometimes they are not actually agreements with the other person — we just imagine that they are. And they live just in our imaginations. (I’ve heard psychologists refer to these as scripts that we write for other people, but forget to tell them!)

People usually get divorced because one person thinks that the other has not held up their end of the bargain. Or neither one has. This creates conflict. In the process of the divorce, they each change their expectations of themselves and the other person. They change the dynamic between them. This can be a real sea change in how each person sees themselves and relates to the world.

Part of the beauty of mediation and collaborative law is that these processes give the couple the opportunity to work together to make new deals – new promises and expectations – and to do so thoughtfully and deliberately. And, at the end of the process, we create a document called a Separation Agreement, which is often about 50 pages long. The Separation Agreement is really the recording of the many deals so each person knows what to expect of themselves and of the other going forward.