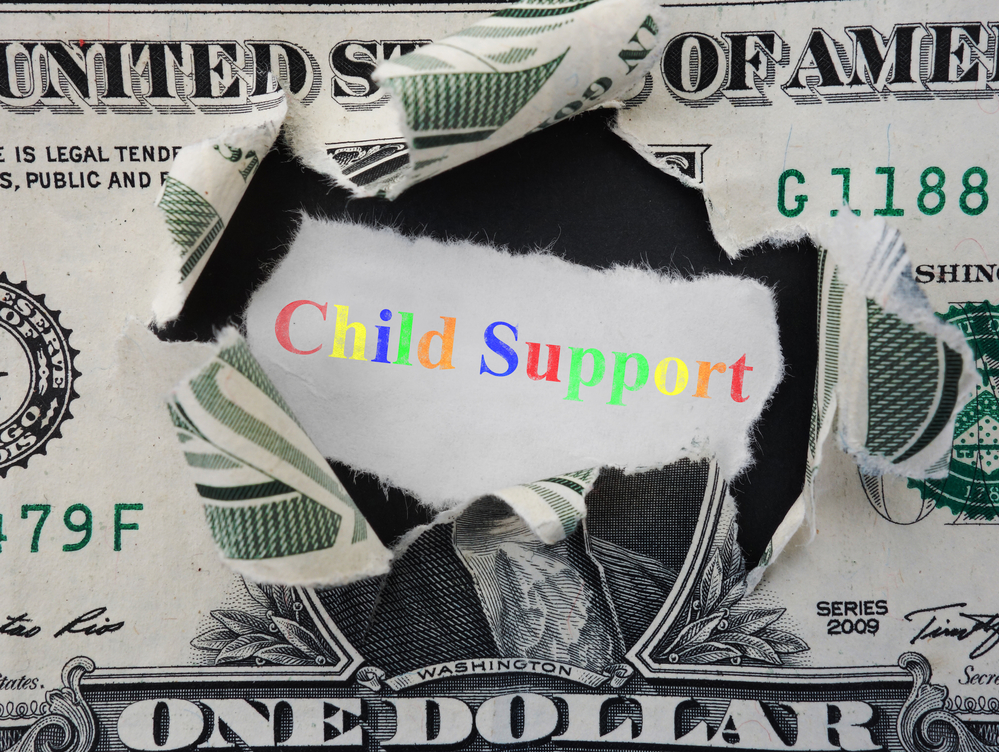 A few months ago, I wrote a few notes about spousal maintenance. Today, I’d like to write a few notes about child support that I think are important to keep in mind. I gave a basic overview of child support last year, but I thought I would take the time to write about it again, since this is such an important part of any separation agreement. (You’re learning along with my students!)

In an effort to make decisions fair and uniform, New York instituted a child support formula many years ago. That formula is the presumptively correct amount of support to be paid, so it is important for everyone with children who is divorcing or separating to know what the formula results would be. However, even though numbers can seem so simple, there are always assumptions going into them — so let’s deconstruct the formula a little bit:

What happens if I can’t pay?

This is such an important and sensitive area — it is vital to review it carefully with an experienced family law attorney when you are working out the terms of your Settlement Agreement!